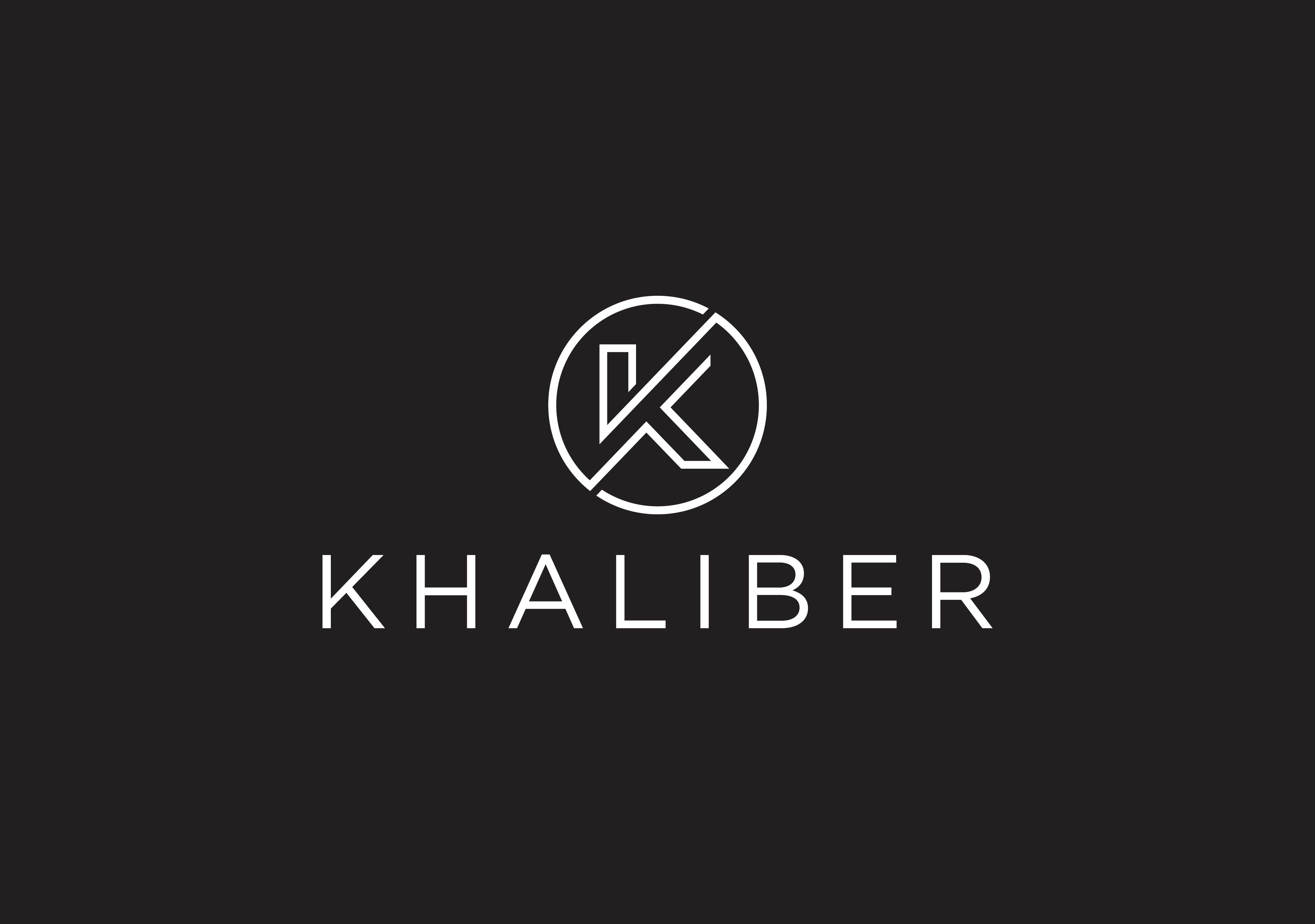 After many music projects throughout the years, 2017 would be the year when Benjamin would start on his most ambitious artist project, Khaliber. In 2020, Khaliber would find his break with his single, Beyond, which earned him a spot on the Ponies At Dawn label. Then, he would follow up with his next track Phoenix, and gain the support from the artists: Silva Hound and Odyssey Eurobeat. Now in 2021, this may be Khaliber's biggest year yet. He would release other singles on A State Of Sugar & Equinity. He would release his first official remix for Silva Hound's "Root Of All Evil." Now, while his debut EP is set to release in May, he continues to whip MLP conventions into a frenzy with his supercharged DJ sets, playing a little bit of everything for anyone to enjoy. Get ready for a thrilling ride provided by this rookie Brony / Furry musician